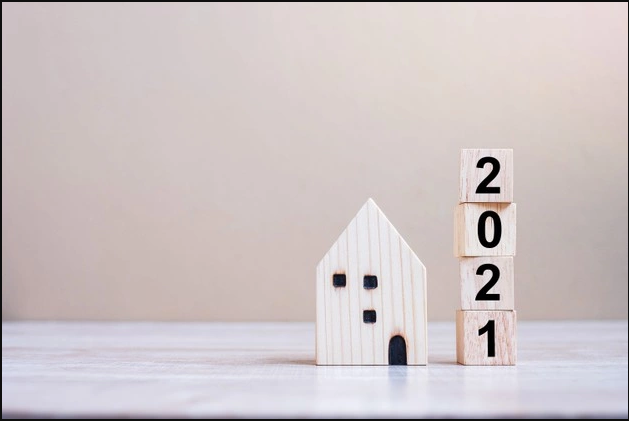 These factors have therefore led to the development of unique trends across the various real estate themes, as investors sought to gain high returns and buyers sought aspirational lifestyles and quality products.

The Kenyan office sector has grown rapidly over the past decade, in tandem with the improving economy, as firms expanded in their operations while multinational firms continually set up their base in the country which is considered the key gateway to the East African market and a leading economic hub in the Sub-Saharan Africa.

As the sector grows, it’s witnessing new trends due to the clientele changing its preference and international firms creating demand for something that is of world-class standard. Serviced offices are slowly gaining popularity due to the growing SMEs and as the dynamics of office space design and demands continue to unfold, more developers are offering semi-fitted offices by providing facilities such as partitions and kitchen cabinets. In a bid to reduce operating costs and provide a safe and healthy environment for workers, developers are increasingly employing green building technology as it has also been proven to increase employee productivity.

A smart office is also a new trend that has changed the office space area. With amenities like an equipped gym, Cafeterias and entryways for people living with disabilities. Nowadays, so as to meet the demands of clients, offices are designed to feel like home with modern facilities. Quality, ambiance, elegance, and serenity are the driving forces behind today’s growing modern offices.

The retail sector has grown tremendously, characterized mainly by a continued rise in mall space. With a growing middle class, and thus more disposable income, international and local developers have quickly grabbed the opportunity to tap into the ready market with the mall concept which has seen Kenya become the second largest in mall space in Africa, after South Africa, with 391,000 square meters. The most notable developments include the Two Rivers Mall, Garden City, and The Hub. The middle class has also attracted international retailers such as Carrefour, international restaurants such as Burger King and Subway and sports shops such as Adidas. Additionally, the country is fast urbanizing and as such, technology has become a secondary need with Kenya being recognized as one of the leading technology hubs in the continent and also renowned internationally for its one-of-a kind mobile money transfer system. Consequently, online shopping is slowly gaining traction with a high internet penetration rate of 70% and has led to online sites such as OLX, Rupu and Jumia achieving tremendous success.

Similar to the office sector, the industrial sector has been receiving a gradual change with a changing clientele who prefer high-quality stock which allows for modern retailing, distribution and manufacturing practices and this has led into modern industrial parks such as Tatu City Industrial Park, Infinity Industrial Park, and Tilisi. The modern parks are also built in such a way that they allow for a live, work and play concept. Additionally, the new market is demanding for a serene location that is different from the congested Nairobi’s Industrial Area, Baba Dogo and Mombasa Road areas where most of Kenya’s old stock, mostly outdated warehouses, is located. To achieve this, the new industrial parks are now moving to areas within Nairobi’s periphery such as Kiambu and Machakos counties where they are easily accessible and are still in close proximity to the key airport and railway terminals.

With a rapidly growing population and more so, an increasing middle class, the residential sector has recorded the highest demand with the nationwide housing deficit standing at 200,000 units annually and an accumulated deficit of over 2 million units. However, the largest demand has been for affordable housing to cater for the 61% of urban dwellers who live in slums and shortage in student accommodation accounting for 40% of the deficit. Therefore, we have witnessed more developers increasingly applying low-cost housing construction methods such as alternative building technologies which are known to reduce construction costs by as much as 50%. In addition, with the demand for a live-work-play lifestyle, master planned communities are increasing with areas such as Kiambu and Machakos counties becoming hotspots. Notable master planned communities are the likes of Konza City, Tatu City, and Cytonn’s Newtown.

The hospitality sector is largely dependent on the tourism sector which has been experiencing rebounding volumes. For the first time in 2012, earnings recorded a 17.8% increase from Kshs 84.6 bn in 2015 to Kshs 99.7 bn in 2016, while the number of international arrivals rose by 13.5% from 1.2 mn in 2015 to 1.3 mn in 2016. The meetings, incentives, conferences, and exhibition (MICE) drive by the government has been a key role in driving international tourist arrivals who are a major backbone of the hospitality industry. In a bid to diversify their revenue streams, developers are converting typical sites to accommodation facilities for hotel purposes. Additionally, a new concept, dual-branding which involves having two concepts such as serviced apartments and a hotel in the same building is also gaining popularity among investors.

Infrastructural development has seen land values go up while a growing population has ensured sustained demand. In the hope that land values will increase in the future, investors are increasingly buying land with the intention of selling it in the future, a concept known as land speculation. The land could be put to temporary use that generates income on a regular basis, a concept known as land banking. Additionally, in order to attract buyers, developers are also using agribusiness as a value add to plots intended for sale and offering returns on a seasonal basis to clients. The concept, known as agribusiness, entails agriculture activities, agro-insurance, complete farm management services and guaranteed market of the produce.

In conclusion, with the continued interest in the Kenyan property market by both local and international players, continued investment in infrastructure and improvement of the legal environment, the Kenyan real estate sector is definitely poised for further growth in the long term. 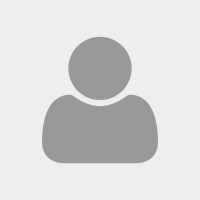 What to look for when shopping for a home

There is a quote by an some person that goes,&nbsp...

For the past two decades, the Kenyan real esta...

Are you looking for ways to market your real estat...

What is third party transaction?

A third-party transaction is a business deal ...

Did you ever thought of adding an appeal to your h...

Before you enter into an agreement f... 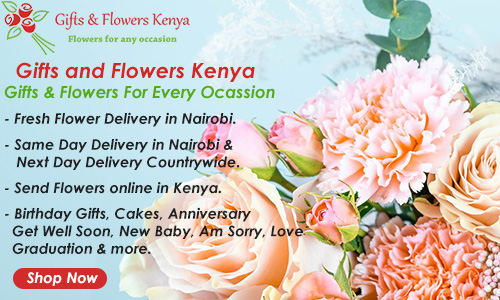